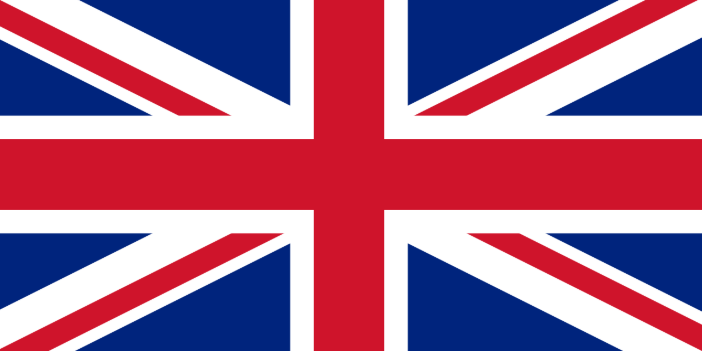 United Kingdom insurance industry is the first largest industry in Europe and the fourth largest in the world declared in 2016. This company has over 111 thousands of direct employees. They paid over Euros 72 Billion Taxes in 2017. UK Insurance has been a leader in the exporters of insurance. UK insurance can be categories which are life and non-life in 2016 insurance premium written 168.9 Billion Euros. The whole of Europe had paid insurance premium over 700 Billion Euros for life insurance.

The premium of non-life insurance estimated as a Euros 82Bn in 2016 The top three UK’s giants had over Euros 440Bn. The largest insurance company was Prudential Plc according to marketing capitalization with a worth of 53.5 Billion British Pound. Second was
Aviva Plc with worth of26.47 British pounds. The third was legal & general having worth of 19.01 British pounds.  Fourth one Old mutual was 11.93 British Pounds.

UK insurance and long-term saving companies are the largest companies all over Europe. These companies are having the fourth number in all over the world in the world insurance segment. The UK Insurance pays a vital role in its country, especially in Economy Sector. This is managing over 1.7 Trillion Euros and paying nearly 12Bn Taxes to the Government of the UK.

UK insurer plays a contribution of over 35 Billion to the UK economy.46.2m Euros paid out each day in private and property Claims. Travel insurer facilitated by the amount of Euros 369m who needed help when they were abroad. Over 15m employee get pay pension on every single month.

Furthermore, Euros 5.7bn withdraw from the pension in the second year when they informed. The amazing paid out ratio was 98 % claims. This is a very amazing UK insurance facts and figures. In the same time, 1.3Bn Euros fraudulent claims detected with over 125,000 cases which were five percent drop as compared to 2015. This is a figure in 2016. In Motor fraud Euros 780m in over 68000 cases. The claims in the motor sector, but they caught to be fraudulent activity.372m fraud activity founds in liability Sector.

Employee’s contribution was 68% in workplace pension in 2016.this has been increased to 64%. Most of the employees were automatically enrolled by Pension Auto enrollment from 2012 to 2018. Just over Euros 3.5m, pension policies were sold in 2015. Euros 5.7 bn withdraw for retirement income in second-year reforms through drawdown payments and cash withdraw.

It can very difficult to discuss life insurance but it plays a vital role in the future of your family about Financial circumstances. We are searching that how the UK population is ready for this topic. Life insurance can cover protect life insurance and let’s discuss how big is this. Here we mentioned below some few lines about life insurance.

Life insurance is very important in case of your death. We have some details mentioned below

Every UK Life insurance policy is very unique with many different aspects as having some different features to avail this in withdraws. Euros 4.6bn paid out in protection in only 2006. Euros 138,000 customers’ availed compensation from policies. Euros 12.5m was paid out every single day in only 2016. Euros 33k average payout of protection insurance policies. More than 98 % of professional or individual persons were facilitated by this UK Life insurance programmed. This is a very excellent thing in this category. Life insurance is extremely is Voluntary. So in this way we can check who has life insurance or who doesn’t.

Over Two Million individuals and groups protections products were taken out in 2016. 8.5m peoples are without life insurance. 19% used to have life insurance but no longer do (2011 to 2014). Here we have some graphical explanation about new protection policies each year.

AS we all love to check the numbers, countdowns top 10’s in the UK. So Websites and magazines literally provide the same information regarding these very serious topics. Whether it is in decimal point or in percentages we have no strict rules based on our facts and figures. So, in short, we have compiled our lists about UK insurance or British Insurance.

When do you think about Car insurance which is a very comprehensive policy? .Any person thinks that it has every aspect of car insurance matter but in fact, that is not true in all cases. In some cases, car insurance doesn’t interest to pay out full claims to their customers. Below we have discussed the most common problems which not typically covered in this car insurance.

Some optional extras and accessories offered by car manufacturer may be covered as per the recommendation of the car insurance company. Putting the wrong fuel in your car. Miss fuelling is surprisingly common in the whole world. But in the British Kingdom, around 150,000 people do this silly mistake which is over 400 persons every day. Same you can’t use your car for any business purposes and any racing events.